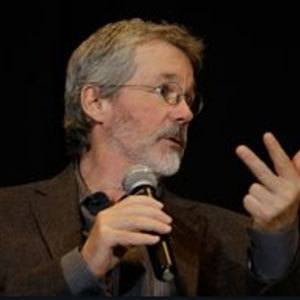 THIS FREE TRAINING WILL TEACH YOU HOW TO TELL A STORY.

LET ME SHOW YOU HOW TO:

If you give me just a few minutes of your time over the next few days, you're going to be "armed to the teeth" with the know-how to quickly produce the best ad you've ever written.

Like almost everything, if you take a bit of time to learn a few simple and proven secrets, everything else is just ridiculously easy.

Sign up below, and I'll teach you step-by-step, repeatable tactics that are in the Bag of Tricks of every world-class marketer and copywriter.

EXTRA BONUS: This training also shows you how to eliminate "writer's block". Rookie marketers sometimes spend hours staring at a blank screen, without a clue how to even begin their ad.

Let me teach you tactics that will scoot you right past your fear, uncertainty, and maybe even tiny panic attacks that set in every time you even think about creating an ad.

I've got a blueprint for beginning (and finishing) an ad that could be that one thing that transforms your business and your life.

YES, I WANT THIS SUPERPOWER FOR MY BUSINESS, TOO!